We have the ability to participate in real research and conservation. By Harnessing the power of our curiosity, we can not only improve the scientific understanding of the natural world, but also take action to protect it. Attend Arabella's keynote and find out how to easily get involved, feel empowered and contribute to science by making use of rapidly progressing modern technology.

Simply register here for your pass and come find us at the event.

Arabella Willing is a British marine biologist known for her work with Hawksbill turtles and environmental outreach programmes. Arabella is no stranger to the middle-east; she grew up travelling the world, spending four years in Oman as a teenager. She studied marine biology at the University of St. Andrews and began her career on a remote island in the Maldives, educating isolated communities about biology, sustainability and marine conservation. She went on to join Hyatt hotels and was the company’s first “Resident Marine Biologist” at Park Hyatt Maldives Hadahaa. Arabella moved to Park Hyatt Abu Dhabi in 2013 and two years later became Head of Conservation & Community Engagement. During this time Arabella developed a host of activities and initiatives that helped further the understanding, appreciation and protection of nature on Saadiyat Island, whilst simultaneously ensuring that the hotel and its neighbours adhere to strict environmental standards behind the scenes.

In January 2019 Arabella joined the Conservation Education team at Emirates Nature-WWF to work on “Connect with Nature” a new programme that gives UAE youth access to learning and leadership opportunities, one-of-a-kind experiences and thrilling adventures.

In her free time Arabella volunteers as the co-chair of the Abu Dhabi Chapter of the Emirates Natural History Group. She oversees their lecture series, fieldtrips, publication of their scientific journal “Tribulus” and their research and conservation awards programme.

In 2018 Arabella was voted the winner of the Pride of Abu Dhabi Leadership Award. 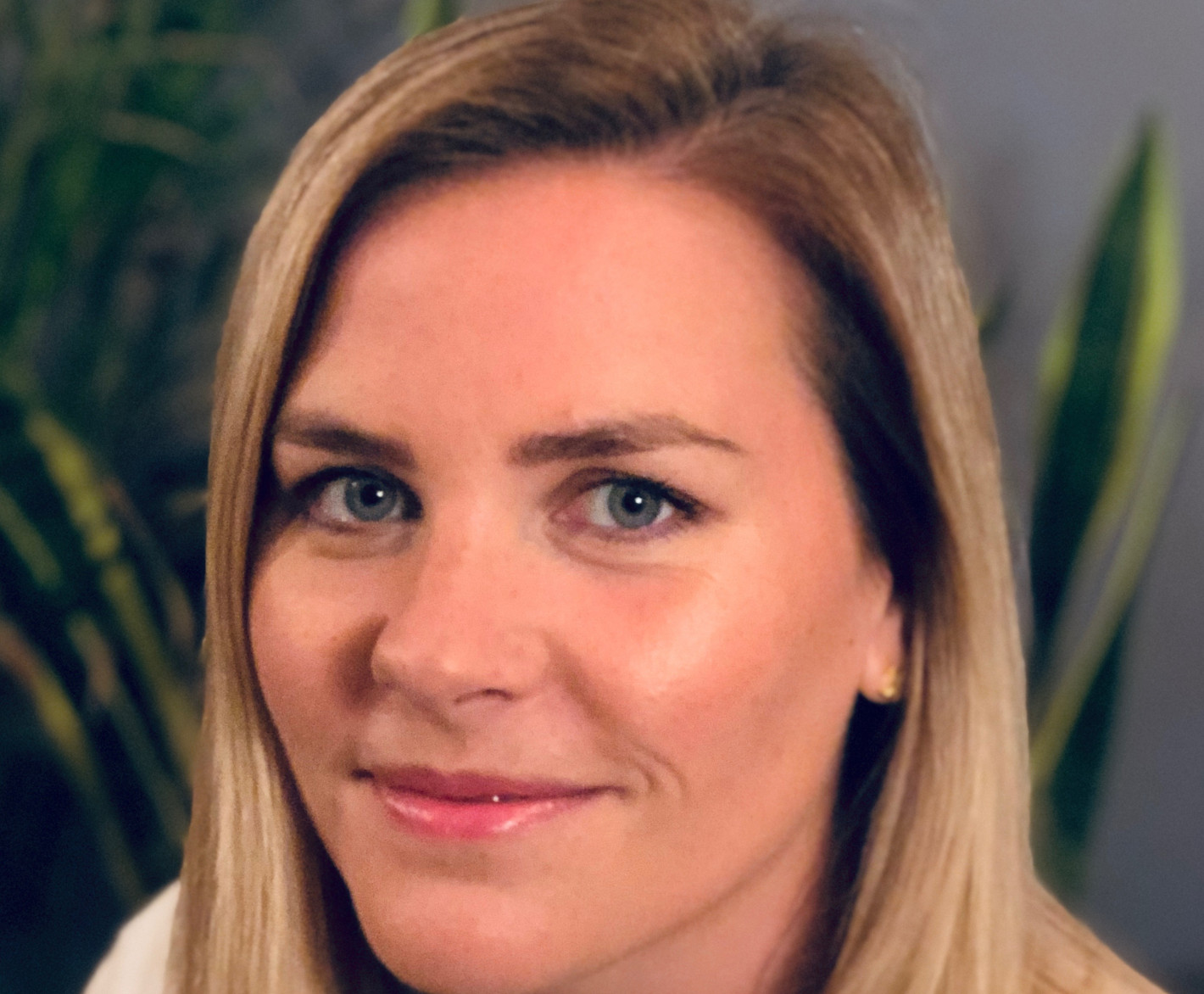