In his 94 years, Attenborough has visited every continent on the globe, documenting the living world in all its variety and wonder. Now, for the first time he reflects upon both the defining moments of his lifetime as a naturalist and the devastating changes he has seen.

Honest, revealing and urgent, David Attenborough: A Life On Our Planet is a powerful first-hand account of humanity’s impact on nature and a message of hope for future generations. (WWF UK)

“For decades, David has brought the natural world to the homes of audiences worldwide, but there has never been a more significant moment for him to share his own story and reflections. This film coincides with a monumental year for environmental action as world leaders make critical decisions on nature and climate. It sends a powerful message from the most inspiring and celebrated naturalist of our time.”

David Attenborough, in full Sir David Frederick Attenborough, (born May 8, 1926, London, England), English broadcaster, writer, and naturalist noted for his innovative educational television programs, especially the nine-part Life series.Attenborough grew up in Leicester, England, where his father was principal of the local university; his older brother, Richard Attenborough, later became a successful actor and film producer. David early developed a strong interest in natural history. He was educated at Clare College, Cambridge (M.A., 1947), and began work at an educational publishing house in 1949. 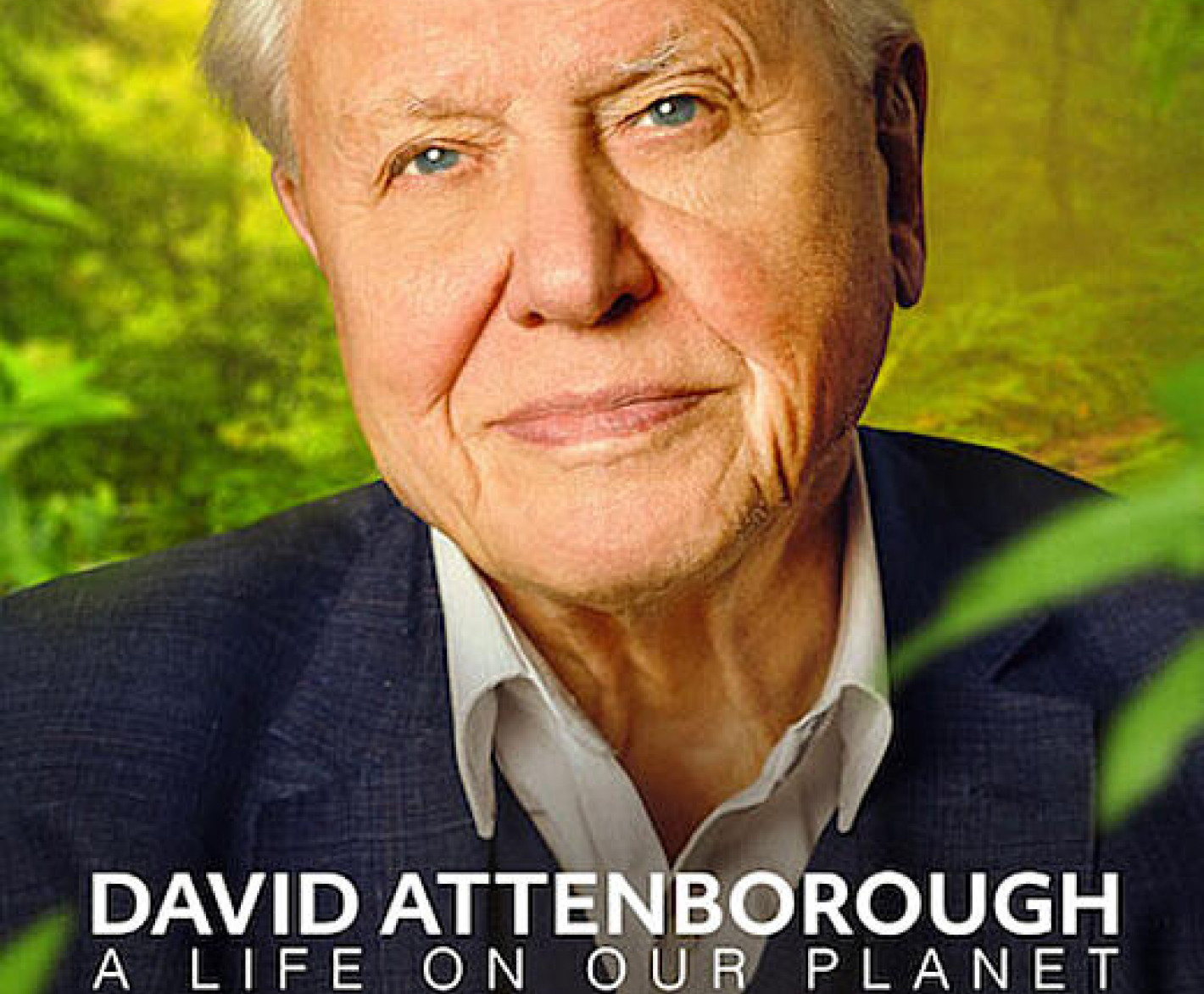