[PAST EVENT] Our Planet Release

Our Planet is a global event that reminds us we're all on one team. The upcoming series from Our Planet Netflix—created in collaboration with Silverback Productions and WWF—features jaw-dropping nature stories, grounded in the best science, and highlighting the most pressing challenges facing nature today.

The eight-part original documentary series will be released globally on Netflix April 5, 2019.

Voiced by Sir David Attenborough, the series will showcase the world’s incredible species and most at-risk habitats in ways they have never been seen before—from ice caps and deep ocean to deserts and remote forests.

More than just a showcase of the planet’s wonders, the Our Planet documentary aims to inspire people around the world to understand the natural world as never before. WWF worked with Netflix and Silverback Films to ensure Our Planet is supported by the latest ground-breaking science and highlights the Earth’s most pressing challenges.

So grab some friends and some popcorn and enjoy! 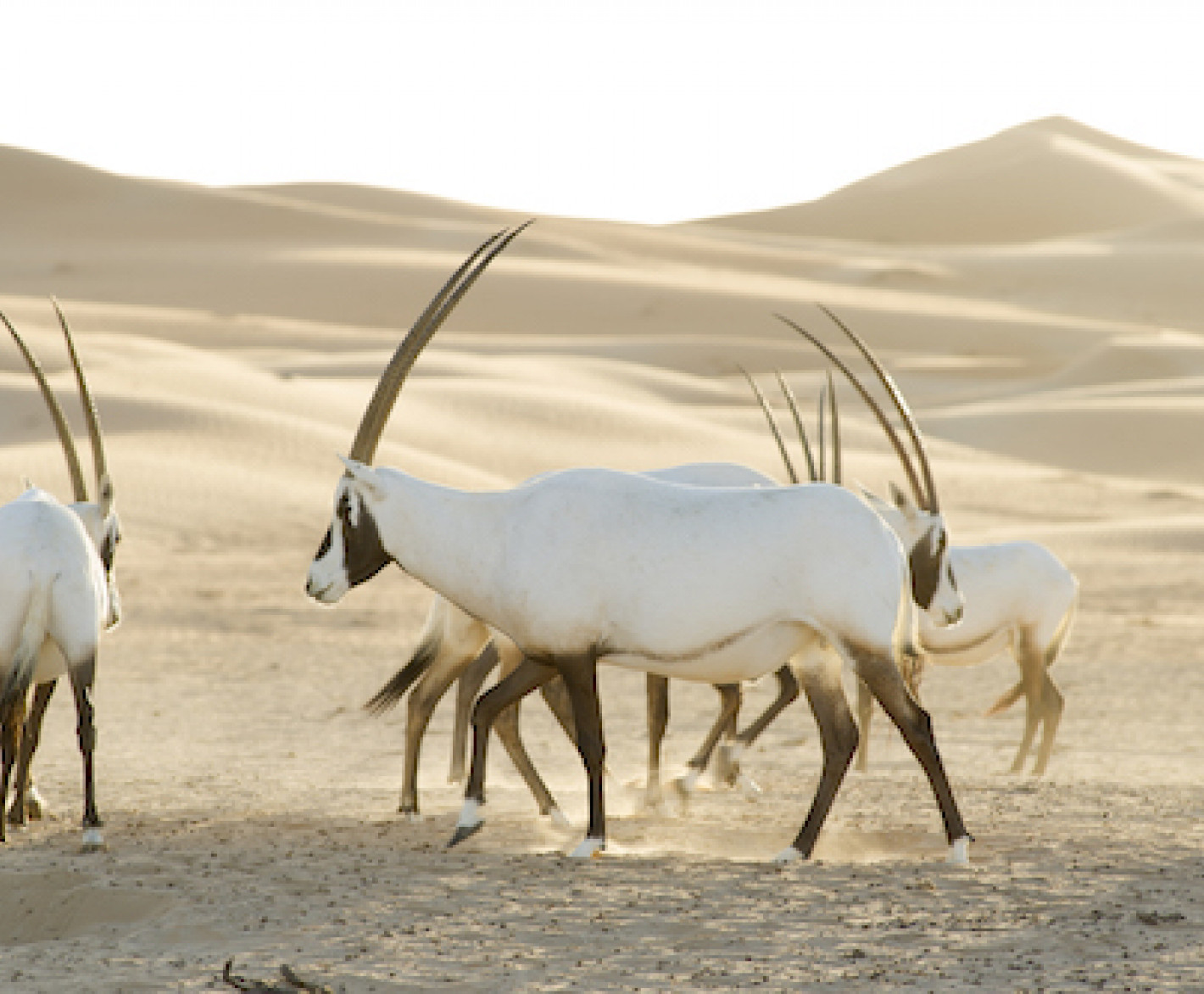 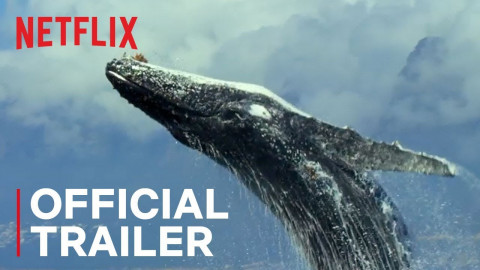 Check out the trailer!