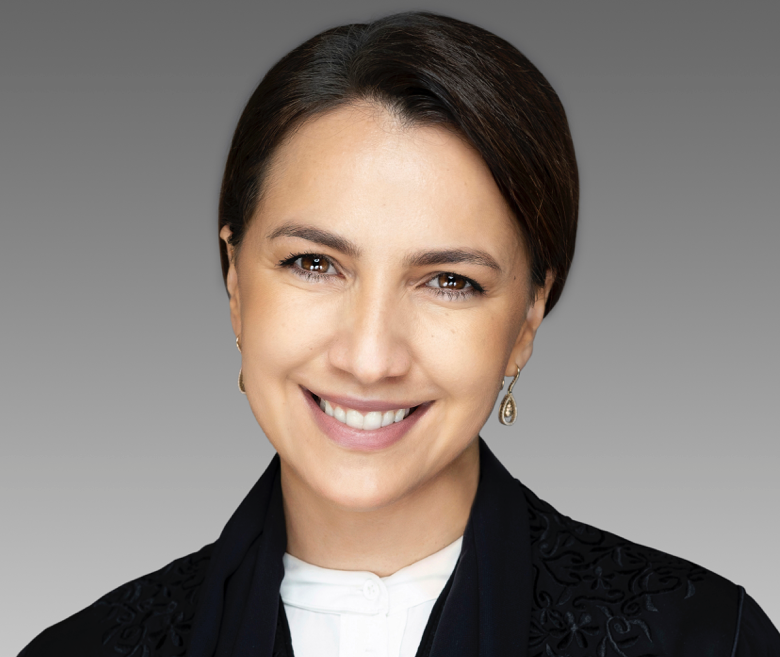 Minister of State for Food Security

Her Excellency Mariam bint Mohammed Saeed Hareb Almheiri was appointed as Minister of State for Food Security following the Cabinet reshuffle of October 2017. Her responsibilities include overseeing the development of the necessary infrastructure that would ensure the country’s food security objectives, in line with UAE Centennial 2071 Plan.

In addition, H.E. represents the UAE federal government in the Food and Agriculture Organisation of the United Nations (FAO) as well as the International Center for Biosaline Agriculture (ICBA). She is a member of the Board of Directors in the Abu Dhabi Agriculture and Food Safety Authority (ADAFSA) and also a member of the Board of Trustees of the Khalifa International Award for Date Palm and Agricultural, the Dubai Future Foundation (DFF) and the World Economic Forum’s Global Future Council on Food Systems Innovation. She has also been nominated to lead some unique projects in the field of aquaculture under the initiatives of H.H. the President of UAE, through the Ministry of Presidential Affairs to establish the foundation needed for this emerging economic sector to develop and thrive in the country. In addition, she is also a member of the overseeing council of the recently launch Ministry of Possibilities.

H.E. Almheiri previously served as Assistant Undersecretary for Water Resources and Nature Conservation Affairs at the Ministry of Climate Change and Environment, where she was appointed to oversee the Biodiversity, Fisheries, Coastal & Marine Sustainability and Marine Research departments.